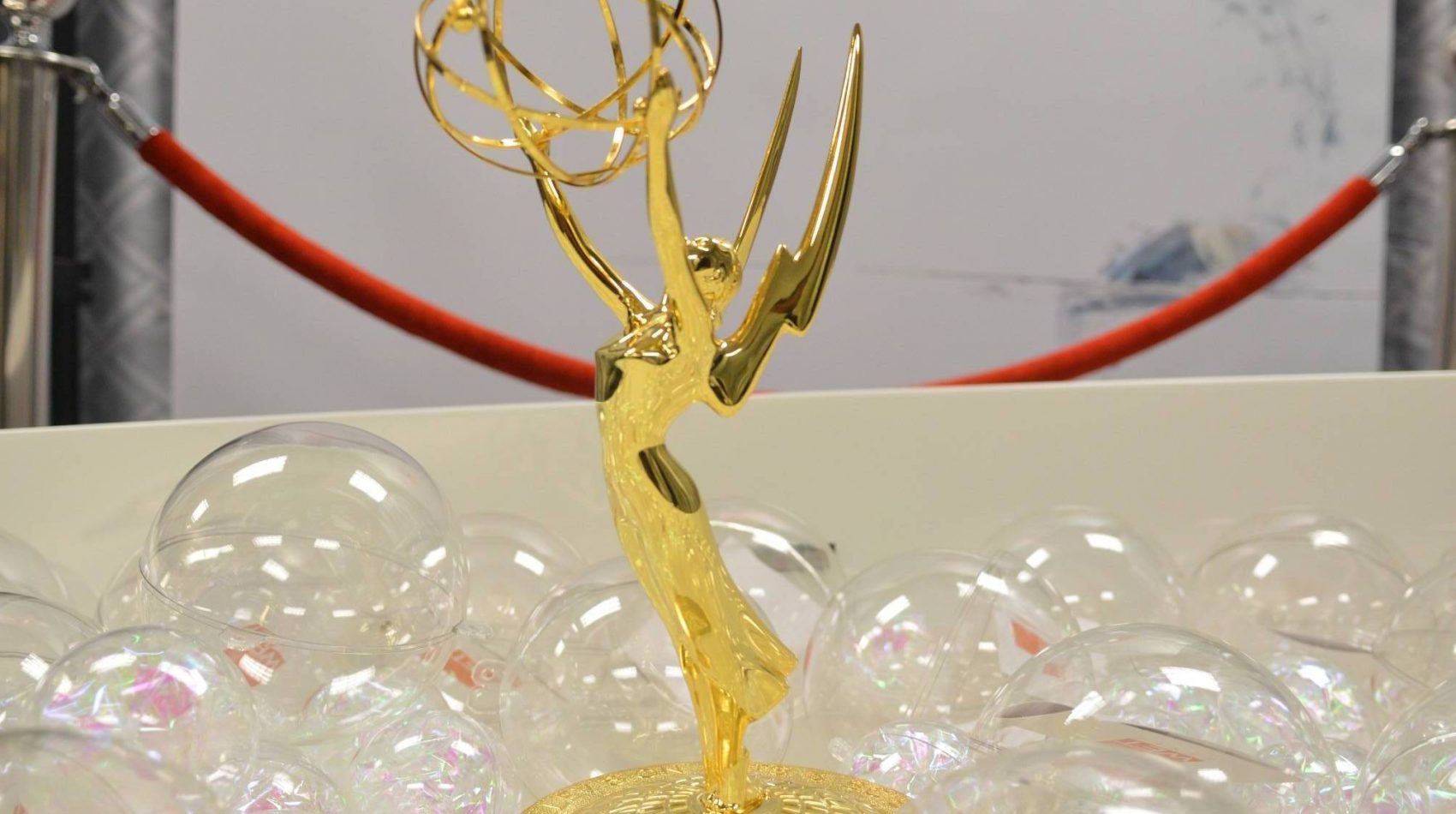 On September 22nd, 2013, WETSTYLE was backstage at the 65th Emmy® Awards! Dozens of Hollywood’s most elite celebrities stopped by the WETSTYLE installation at the Giving Suite™ presented by Backstage Creations for an up-close look at the limited-edition Couture deep soaking-tub.

Celebrities were given the opportunity to draw a bubble from the Couture tub for a chance to win one of several WETSTYLE products. For those stars who did not draw a winning bubble, they were presented with the exclusive WETSTYLE Head Pillow as a gift to make their soaking experience even more comfortable and relaxing.

The Grand Prize Winner of the WETSTYLE Couture Tub went to:
Napoleon and Tabitha – Emmy-nominated choreographers on FOX’s So You Think You Can Dance hit-show

The Winner of a WETSTYLE M Towel Holder went to:
Tony Hale – Emmy award-winner for best supporting actor in a comedy series for his role on HBO’s Veep

The objective of the Giving Suite™ presented by Backstage Creations was to raise $150,000 in donations for the Television Academy Foundation. Thank you to all participants!

Other notable stars that joined WETSTYLE at the Emmys include: Michael Douglas, Neil Patrick Haris, Jane Lynch, Shamar Moore and many more… 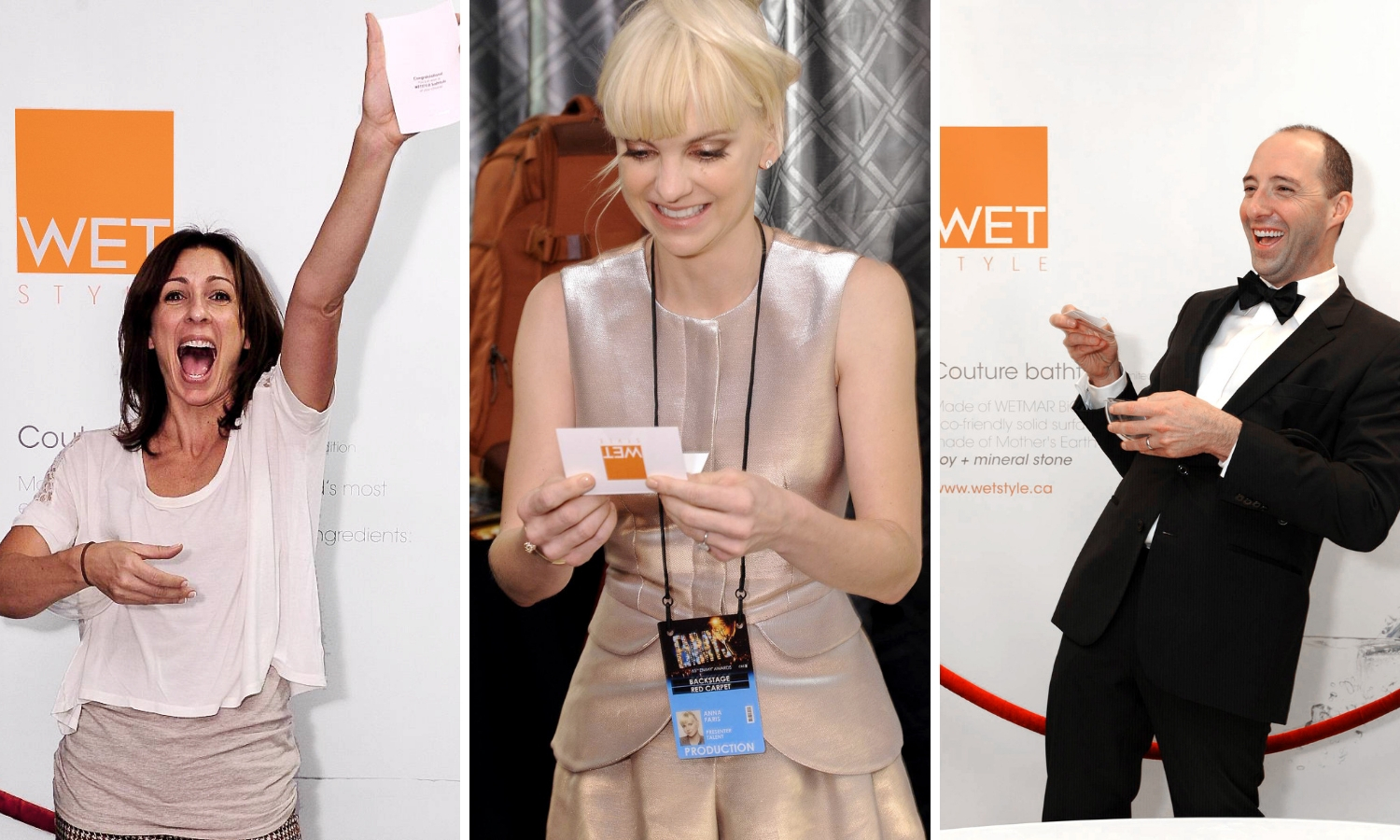 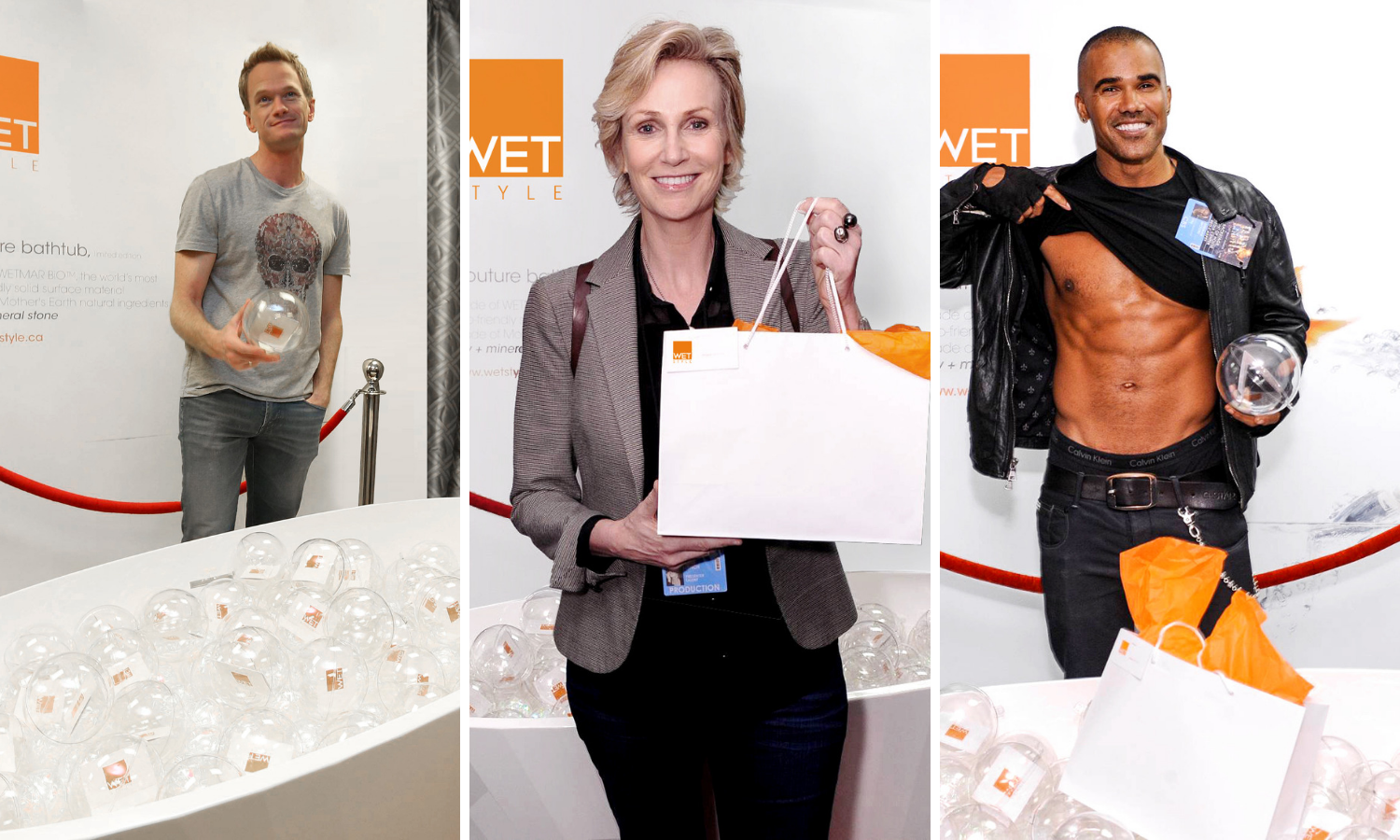 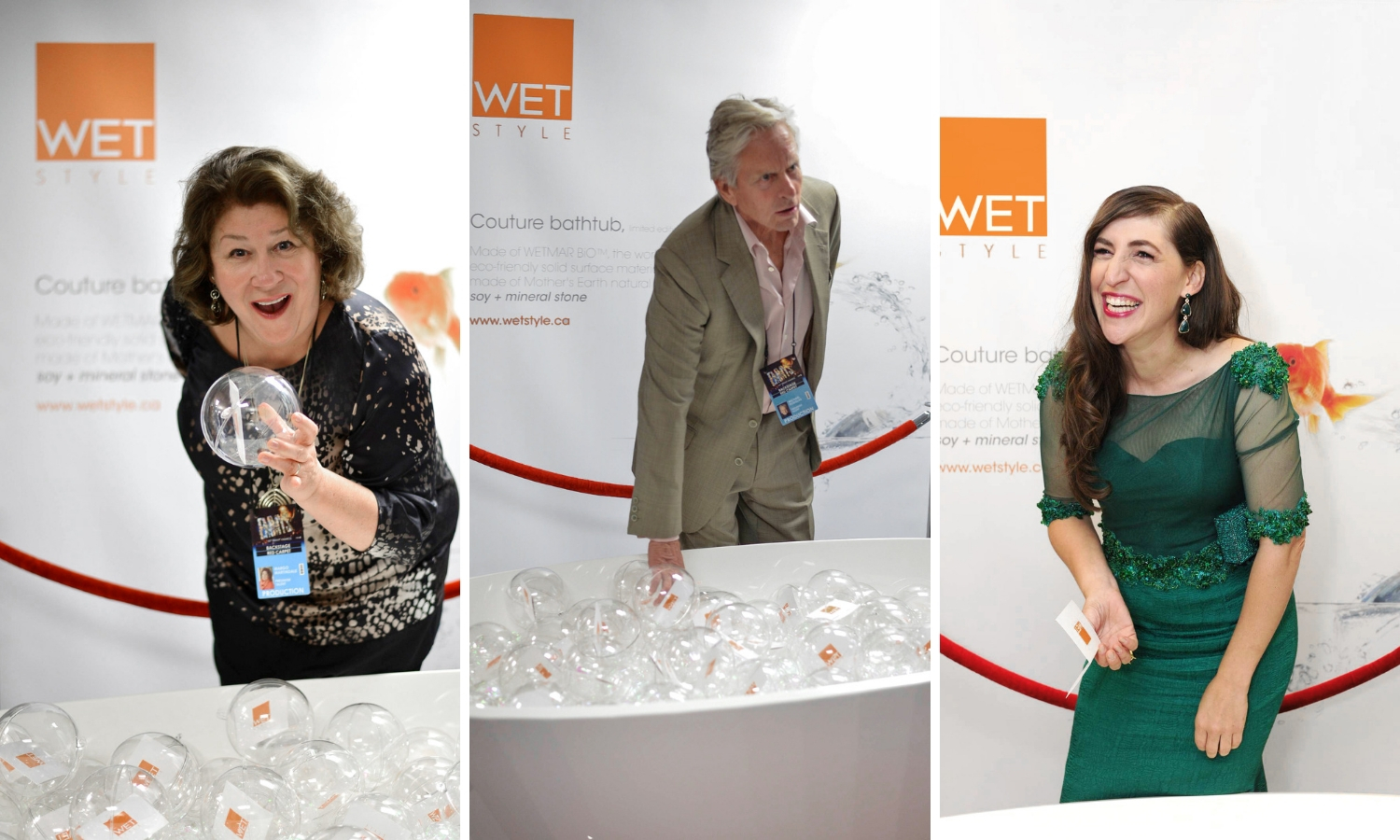 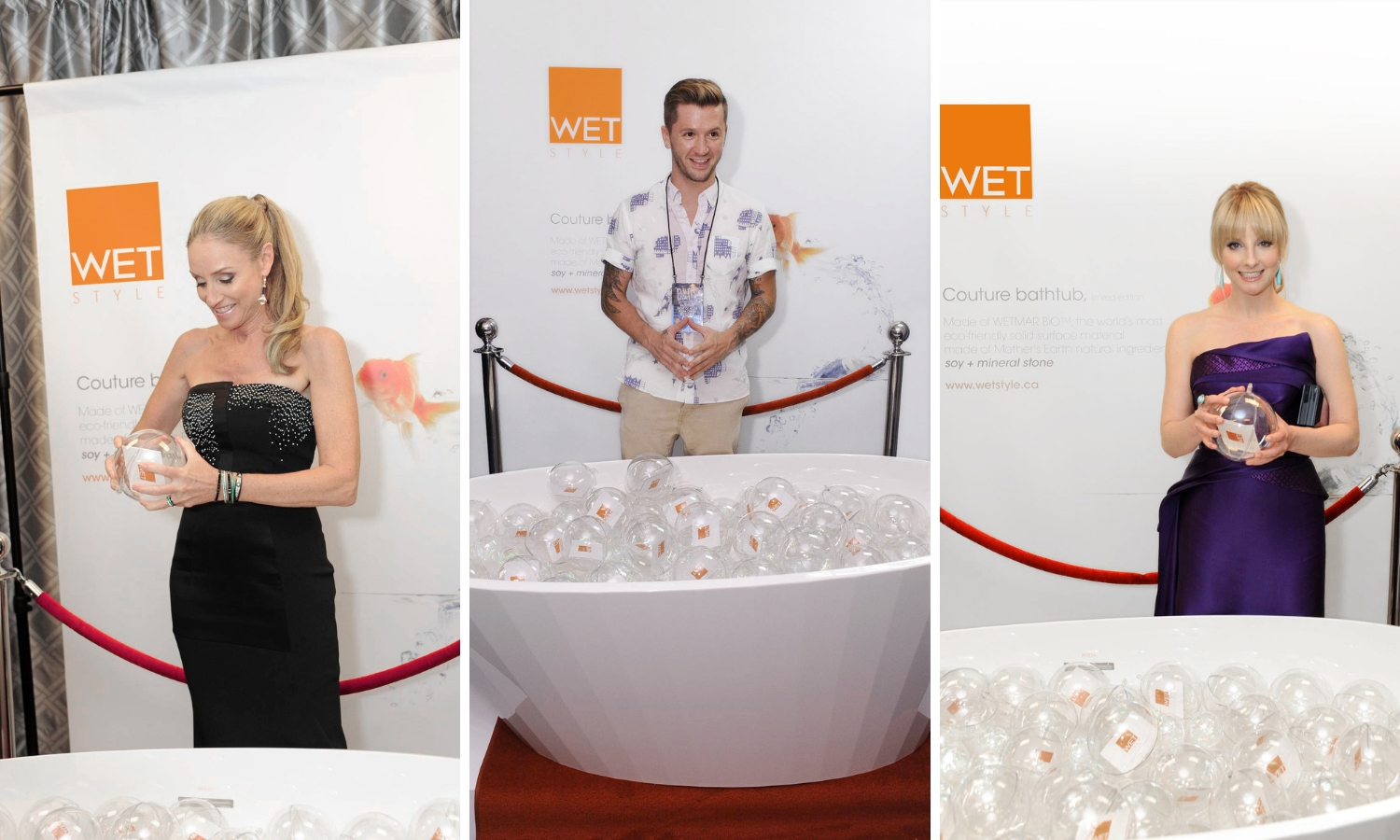 Wetstyle products featured in the article 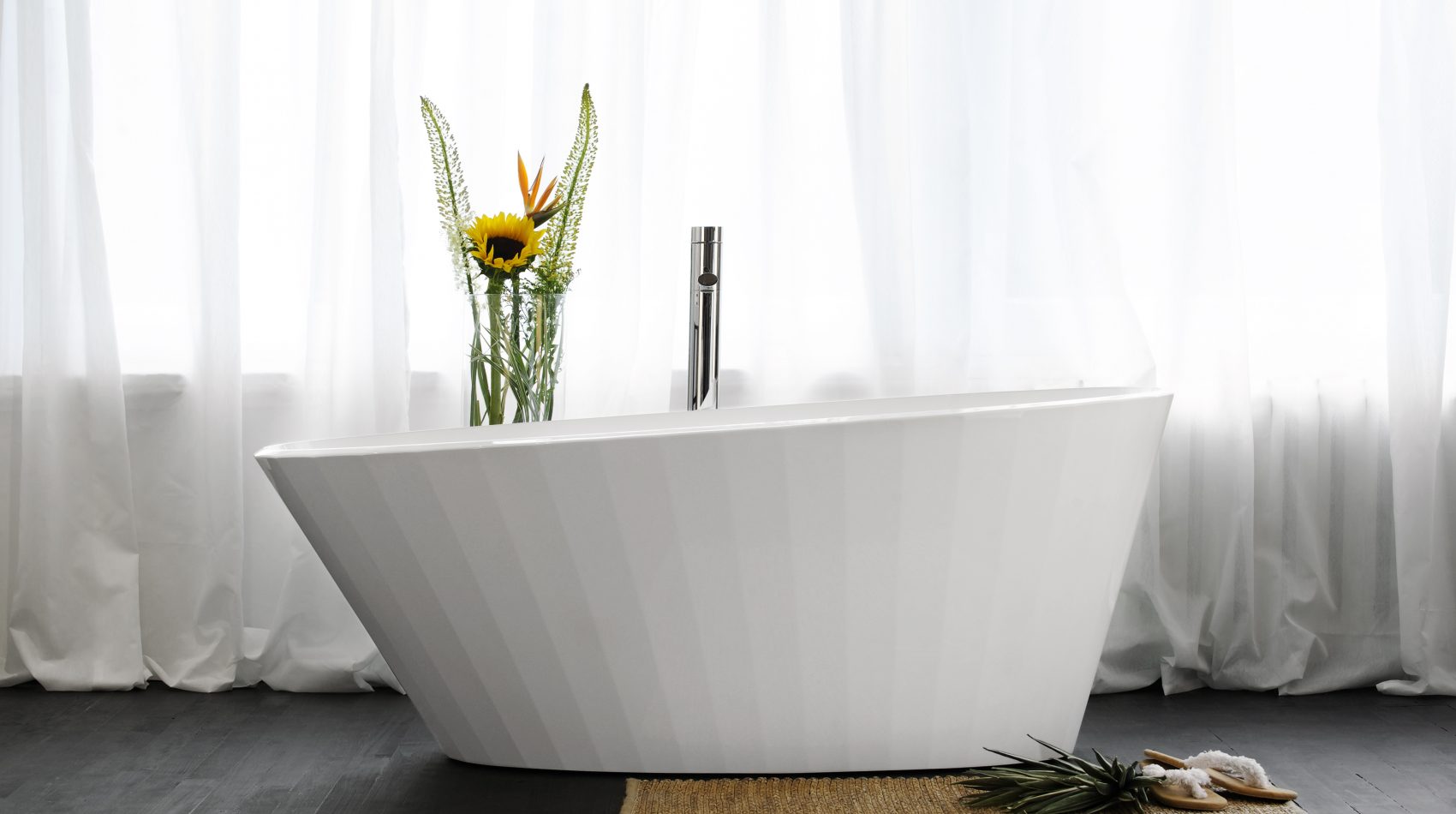 Stay Up to Date

Subscribe to our newsletter and stay posted on new products and specials.